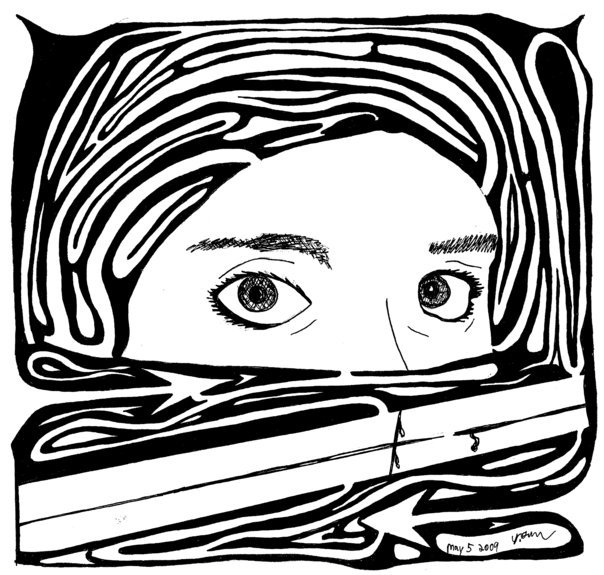 I’m a writer, editor, and anthropologist. Most recently, I edited and contributed to an online series on the psychedelic revival for the Society for Cultural Anthropology. I’ve also written about the history of the word “entheogen” for the magazine Double Blind.

Since May 2018, I’ve been working as an on-call researcher for the Exploratorium. Previously, I worked as a communications consultant at MycoWorks, the biomaterial start-up making leather out of mycelium, and a researcher at Dovetail Labs, a consultancy specializing in the ethical questions raised by AI. I also work part-time at a lovely tea shop in North Berkeley called Blue Willow.

I completed a PhD in Sociocultural Anthropology (UC Santa Barbara) in 2018 and an MA in Cultural Studies (the Hebrew University of Jerusalem) in 2007. I was a fellow at the LA Review of Books Publishing Workshop in the summer of 2020.